Media placement for clients and resulting story coverage is just one piece of the media relations puzzle. Another is seeing said story generate effective change for an issue, cause or individual. It is my job as Media Relations professional to anticipate how proper media placement generates positive outcomes for a variety of story topics. In other words; what elements make for a good story and how to increase the likelihood of securing coverage.

Recent news coverage of a major Florida environmental issue involving recent fish kills and possible sources of contamination and pollution believed to be linked to said fish kills, has played a role in effecting positive change at a legislative level.

WPTV Anchor/Reporter Michael Williams recently covered the story below, which I pitched for the Florida Wildlife Federation.

Several print outlets have also been following this story and I am proud to share that this television coverage and in-depth interviews by Williams… a seasoned journalist… just may have been a final “push” and key factor which led to the following, as reported in the TCPalm Newspaper:

Lake Okeechobee discharges are continuing, blue-green algae blooms are threatening and Kilroy water sensors will be there to record it all.

The Ocean Research & Conservation Association was poised to remove 15 of its 25 state-funded Kilroys from the St. Lucie River and Indian River Lagoon this summer, but state Senate President-designate Joe Negron announced Thursday he has secured $500,000 to keep them all in the water through June 2017.

“I’m over the moon, I’m so happy,” ORCA CEO and lead scientist Edith “Edie” Widder said Thursday when Treasure Coast Newspapers informed her of the funding. “I’m driving, and I’m lucky I didn’t run off the road.”

The Florida Department of Environmental Protection money will maintain only the 25 Kilroys the state funded for $2 million in 2014, said Negron, a Stuart Republican. ORCA also has two Kilroys funded by a grant from Scotts Miracle- Gro.

THANK YOU Senator Negron and the entire team with ORCA, the Florida Wildlife Federation and Michael Williams for your ongoing efforts to protect Florida’s environment!

Contact Julia Yarbough Media Group to learn how we can work to capture and share YOUR story! 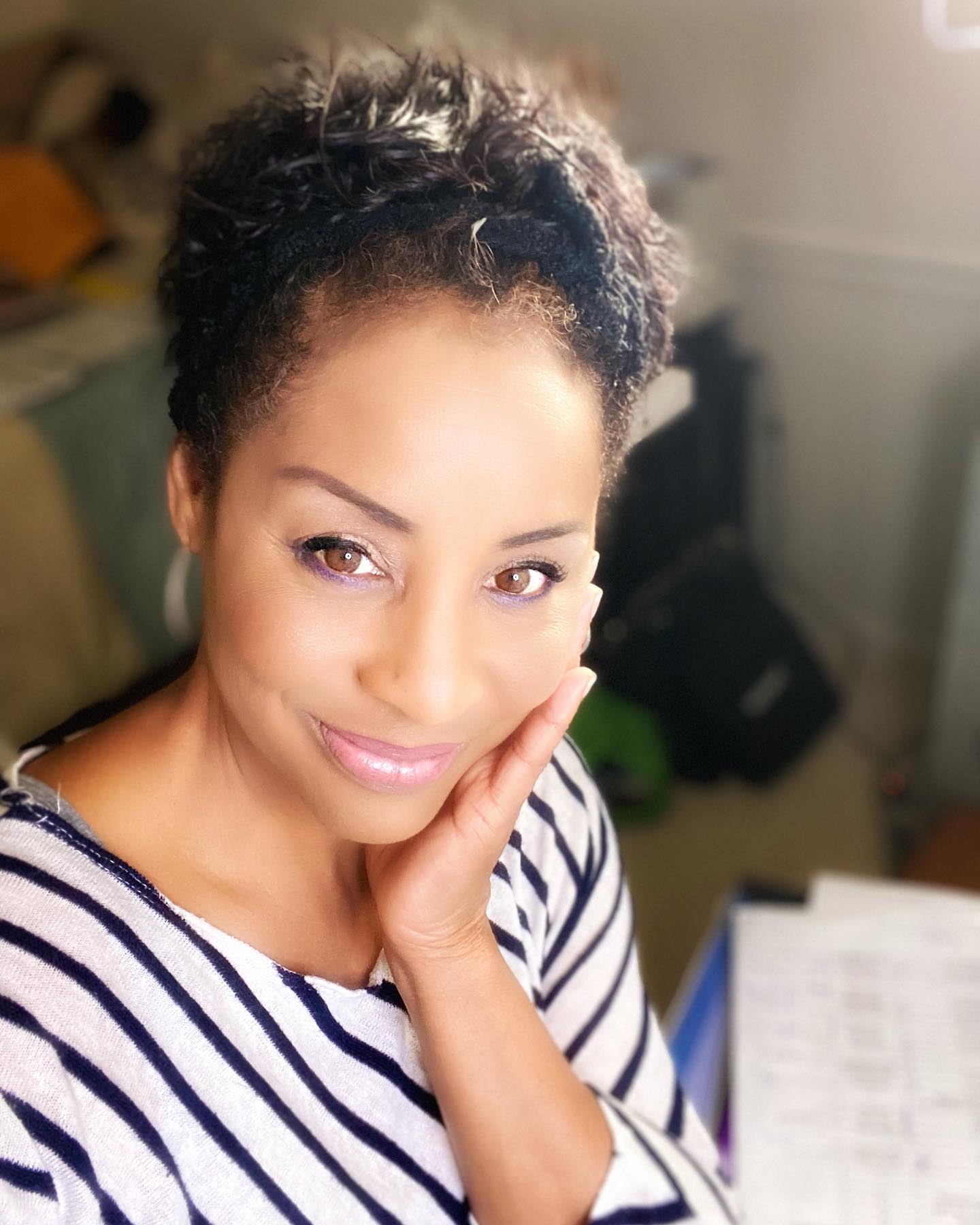 julia.yarbough
•
Follow
Yeah- it’s me again. No reason- just because I thought this was a pretty decent shot for middle of day, middle of week, #wfh and crazy-busy schedule. #thisis56 oh wait.. or is it 57? Holy-moly I gotta do the math! ✖️➗➕🧮 And a shout-out to my continual #muses who inspire me even when you don’t even know it’s happening @stephanielintv @1billyfloyd @nitab48 @nekimohan @hayleywattstv oh the list goes on and on… #trusttheprocess
View on Instagram |
1/6 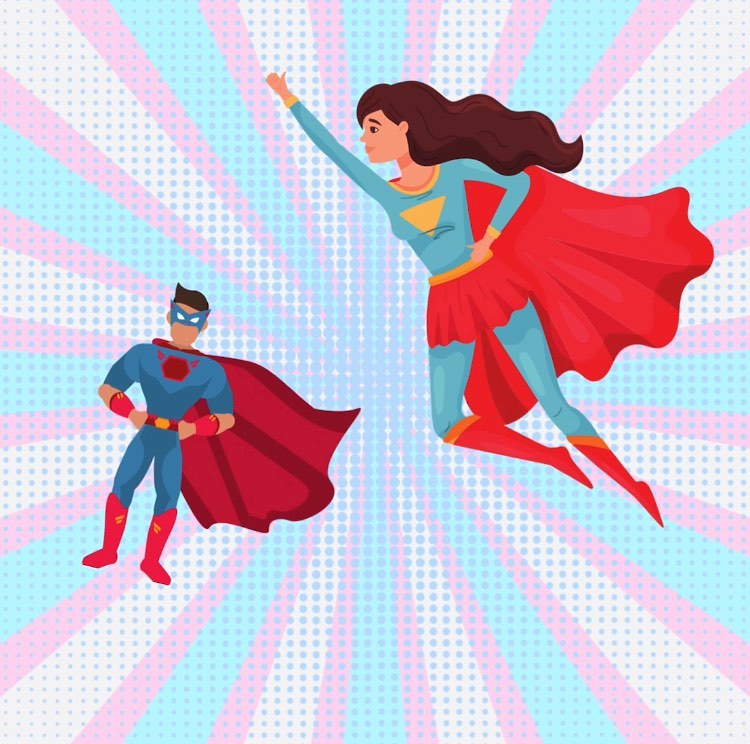 julia.yarbough
•
Follow
Is this you? Trying to be a super hero while serving as a caregiver? Check out steps to find a middle ground. ⬇️🔗⬇️🔗 https://bit.ly/3NVkDda Be sure to subscribe to the @keepingitrealcaregiving Newsletter for more practical information #caregiving #education #awareness #advocacy #awareness #eldercare #planandprepare
View on Instagram |
2/6 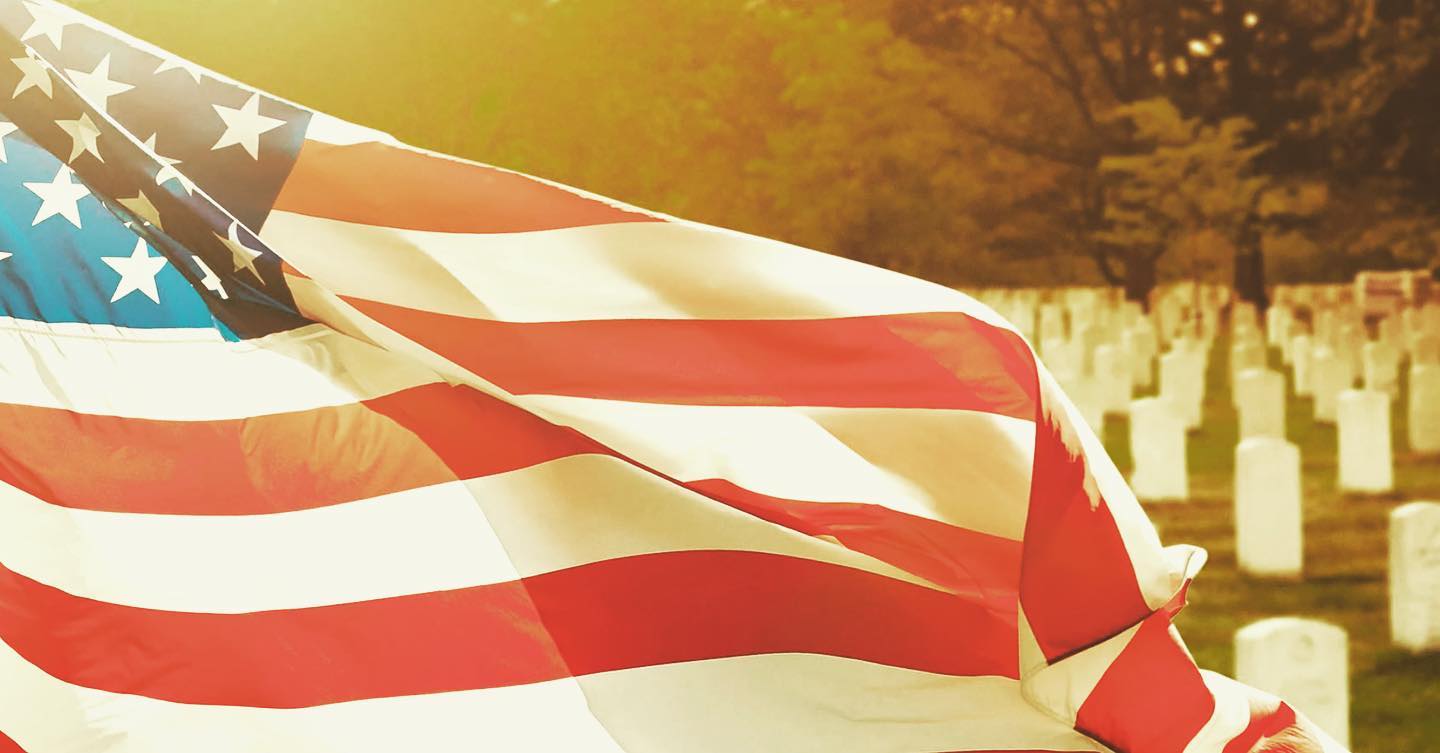 julia.yarbough
•
Follow
Welcome to #friday! Early morning walk to start the day with a positive vibe- Hope your day is great!! And remember/ #bekind
View on Instagram |
4/6 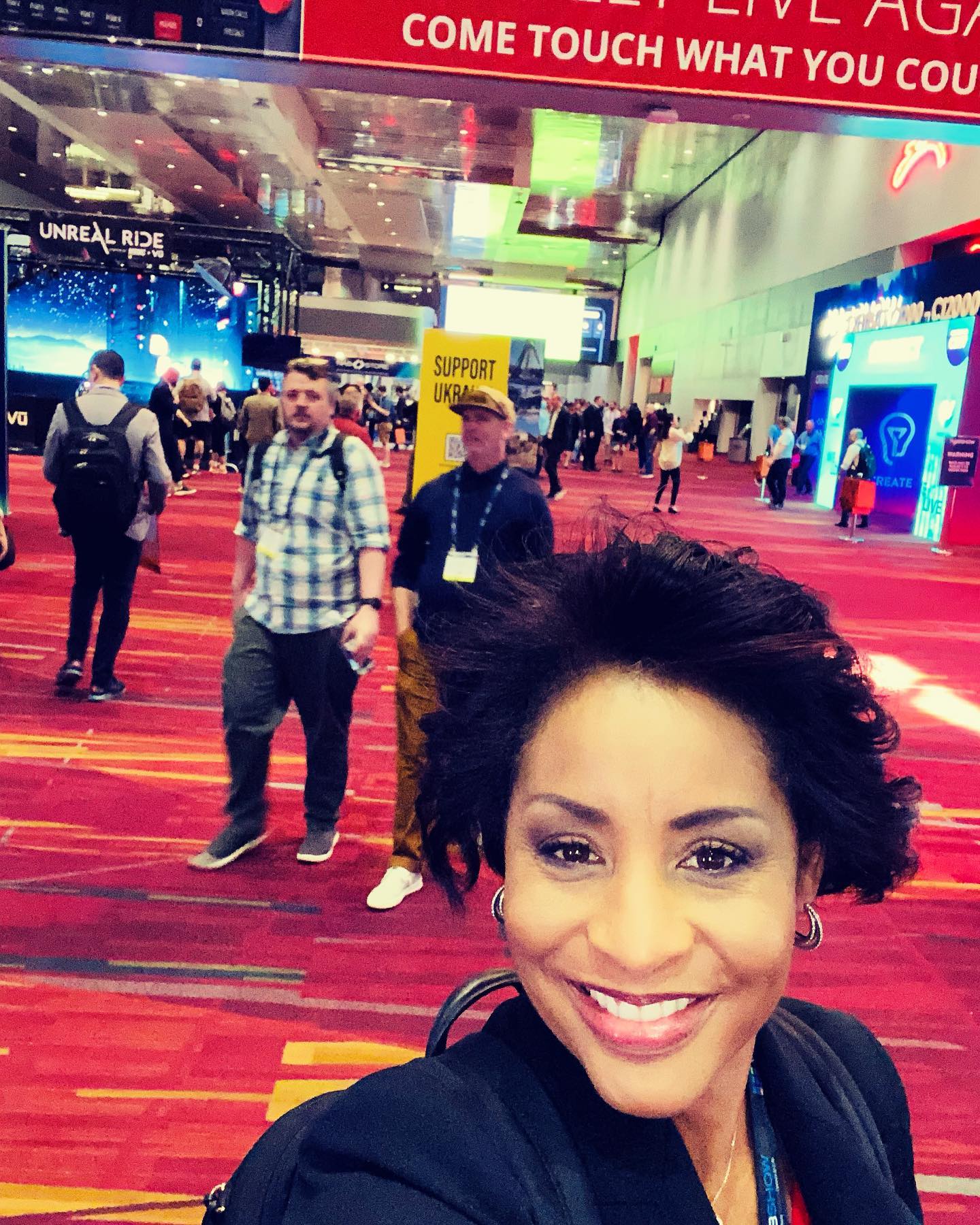 julia.yarbough
•
Follow
@nabshow 2022 So this was a first for me. Fun and work travels have taken me over the globe to all kinds of events but this is my first time attending the National Association of Broadcasters convention here in @vegas. Lots of new trends, tech, tools and cool virtual stuff to check out. Why this event? Honored to represent #Magid to moderate a panel for the Diversity Symposium talking #DEI- and what it means for the broadcast industry for hiring, training, retention and more… The discussion falls right in line with the insights learned with my ASA Rise Fellowship also focusing on #diversity #equity #inclusion in the field of aging - so many intersections. Progress- but always more work to be done. #education #awareness #inclusion
View on Instagram |
5/6 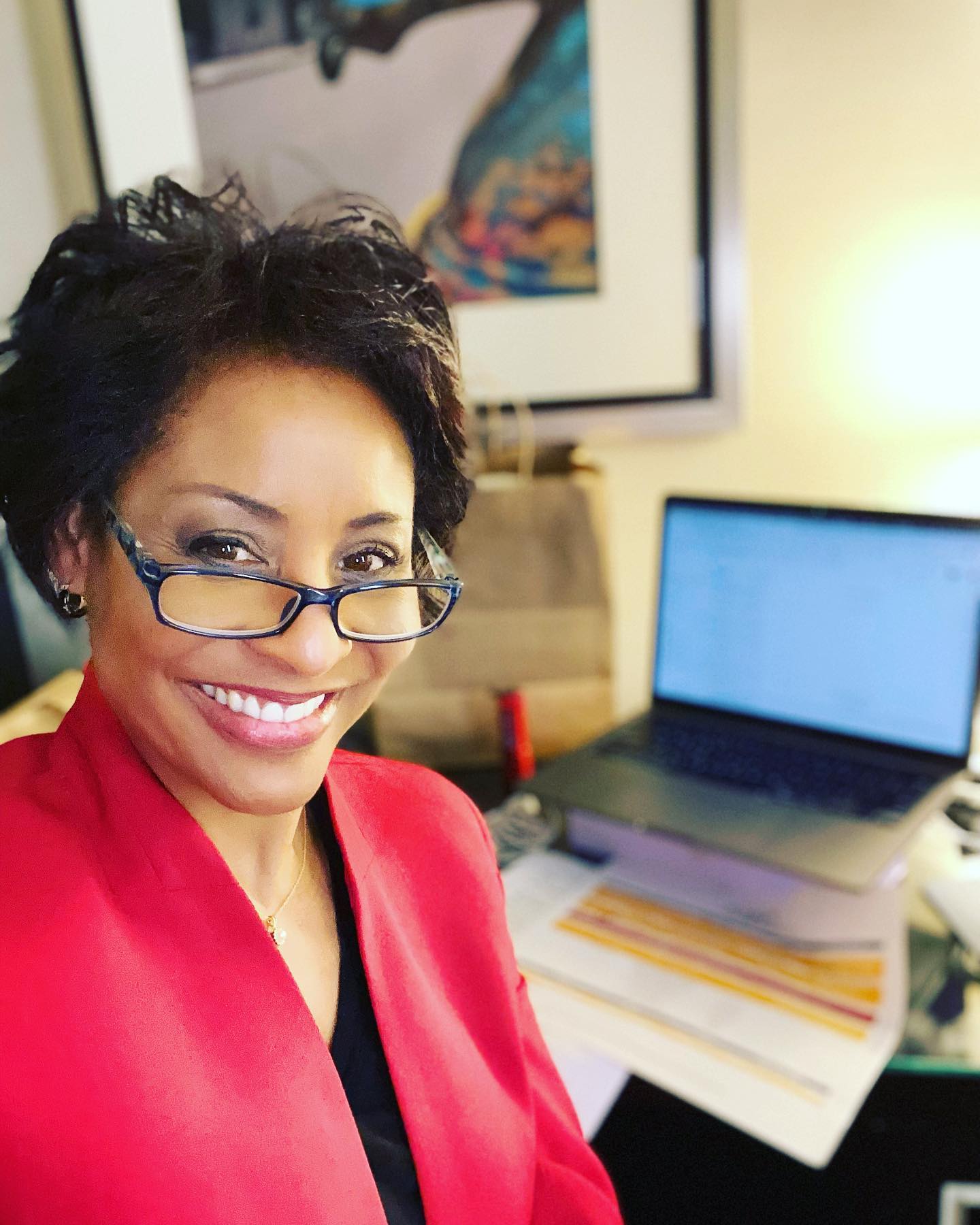